Shopping Cart
Your Cart is Empty
Quantity:
Subtotal
Taxes
Shipping
Total
There was an error with PayPalClick here to try again

Thank you for your business!You should be receiving an order confirmation from Paypal shortly.Exit Shopping Cart

Spyderwort is a small independent press located in New York State. We love history and good historical fiction written for the discerning reader. As the quality of much commercially published historical fiction grows more and more shoddy and homogeneous (usually mass-appeal, 21st-century chick-lit disguised in brocade gowns), our mission is to keep our standards high in both literary quality and historical accuracy.

• We publish new work—historical fiction and nonfiction—that may have been snubbed by large commercial presses because it was not, despite its high quality, the sort of mass-audience, easy-to-read, "potential bestseller" material that traditional publishers have actively looked for and promoted over the past few decades. (Spyderwort Originals)

• We re-publish previously-published works of historical fiction and nonfiction that deserve a second chance to find a readership. These books may have gone out of print over the normal passage of time; may have lost a publisher that has restructured, refocused, or gone out of business; or they may have been dropped by large commercial presses after modest sales, despite excellent reviews. (Spyderwort Reprints)

• We revive classic, long-out-of-print nonfiction works of historical scholarship: books which, for many decades, have been available to researchers only on the shelves of academic libraries or in second-hand book stores, and which were unlikely to be reprinted by traditional publishers because of relatively small demand. We believe there is still a lively market for many such books among historians, writers of historical fiction, and the like, and that these books ought to be easily accessible in modern formats (including eBooks) to today’s readers, and at reasonable prices not subject to the vagaries of used-book dealers. (Spyderwort Classic Reprints)

We can do all this by taking advantage of the new opportunities provided by e-publishing and Print On Demand technology. By publishing eBooks and fine-quality POD trade paperbacks, we can keep a book "in print" and available for sale indefinitely—as long as the author wishes—through online retailers worldwide, without the heavy financial investment that traditional houses make in printing, warehousing, and shipping large numbers of copies. However, all our paperbacks can be ordered by bookstores through the standard distribution channels, just like books from big commercial publishers.

We will also offer editorial and formatting services (including print book design) and publishing services to authors of quality historical fiction and nonfiction.

What We've Published (and Re-Published) So Far 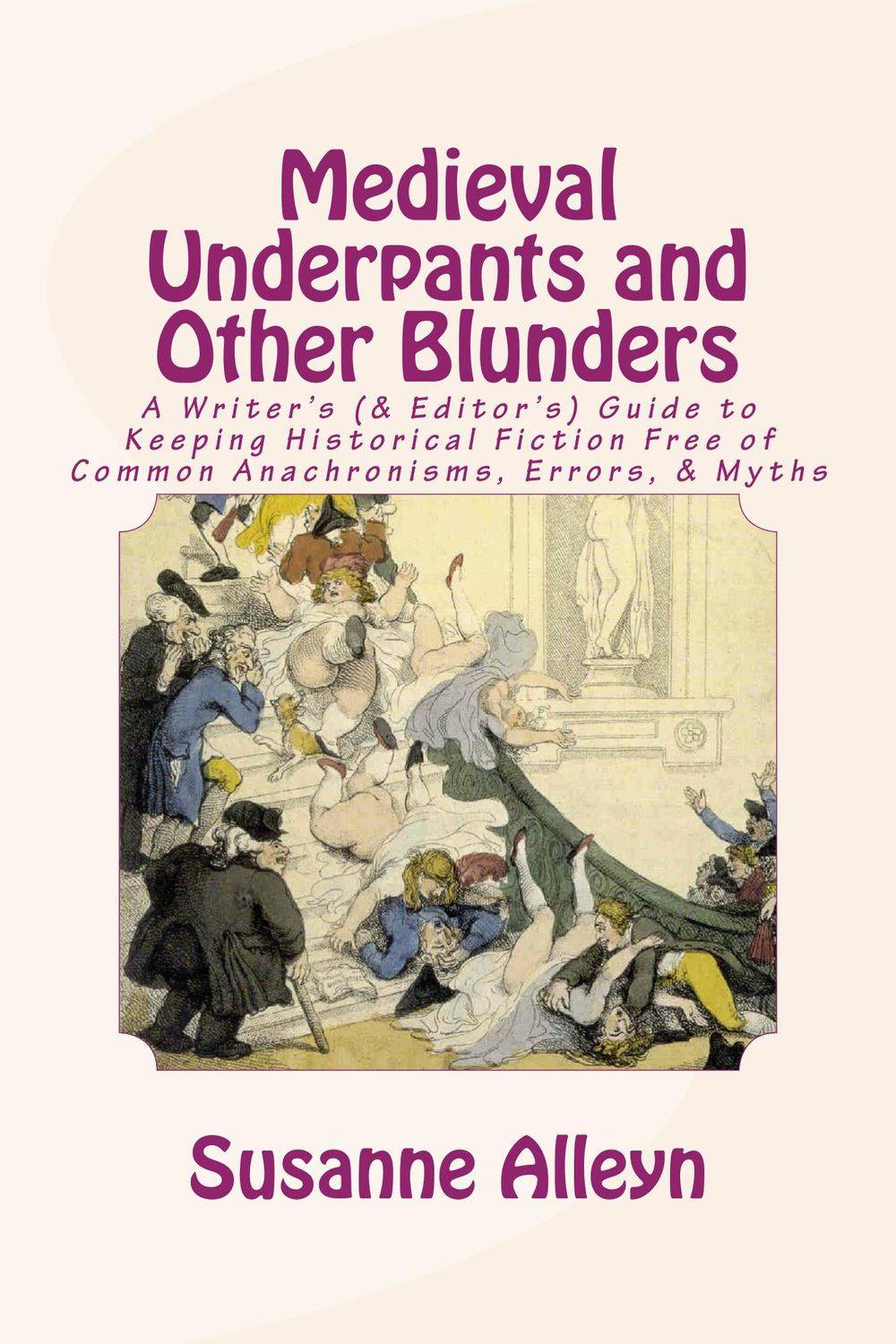 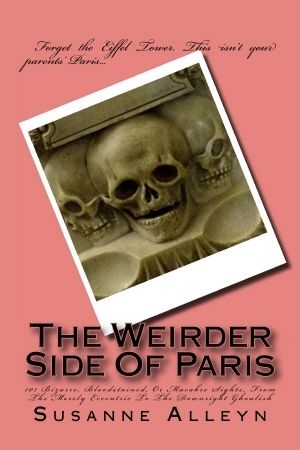 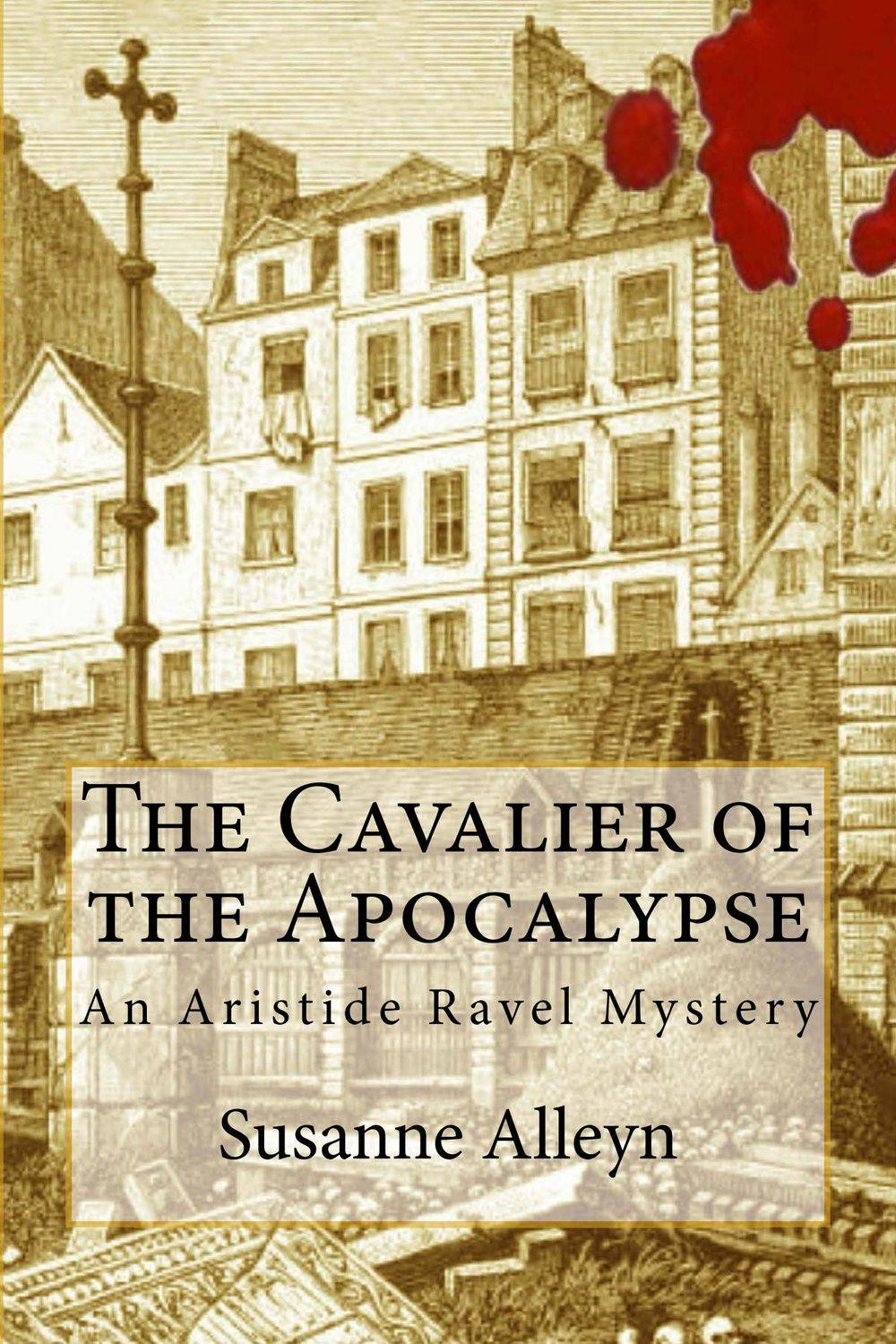 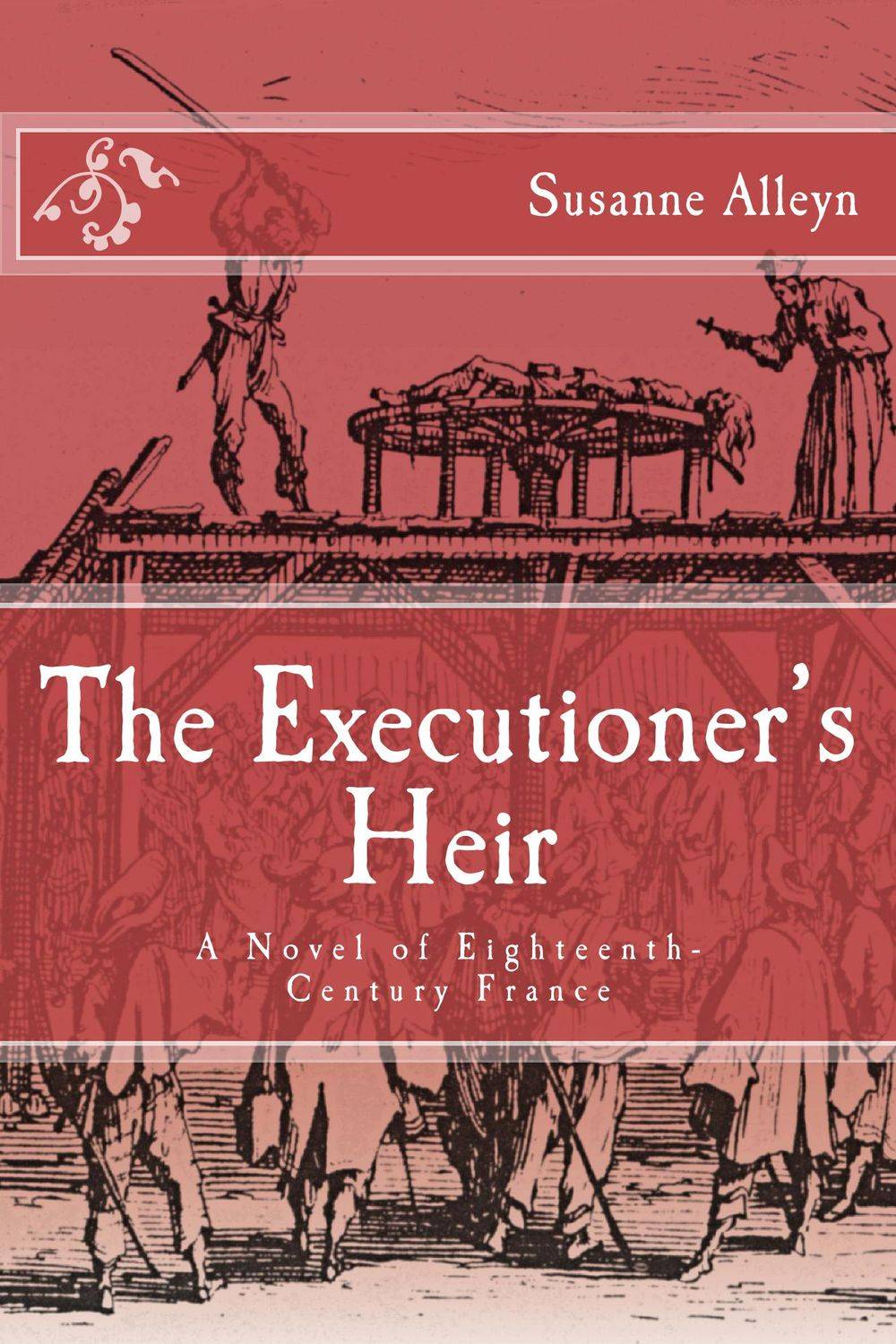 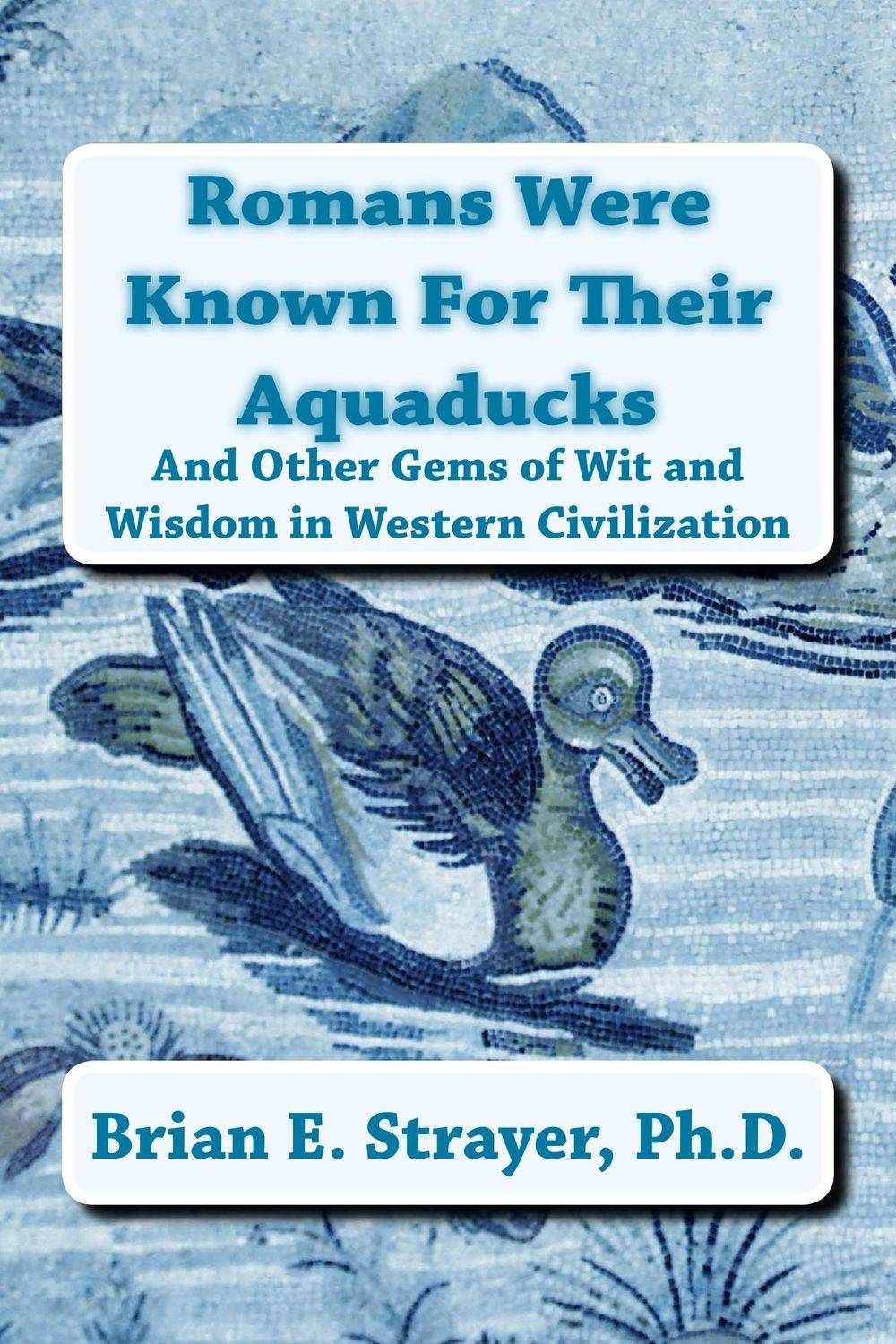 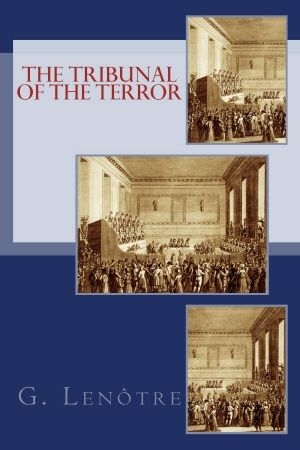 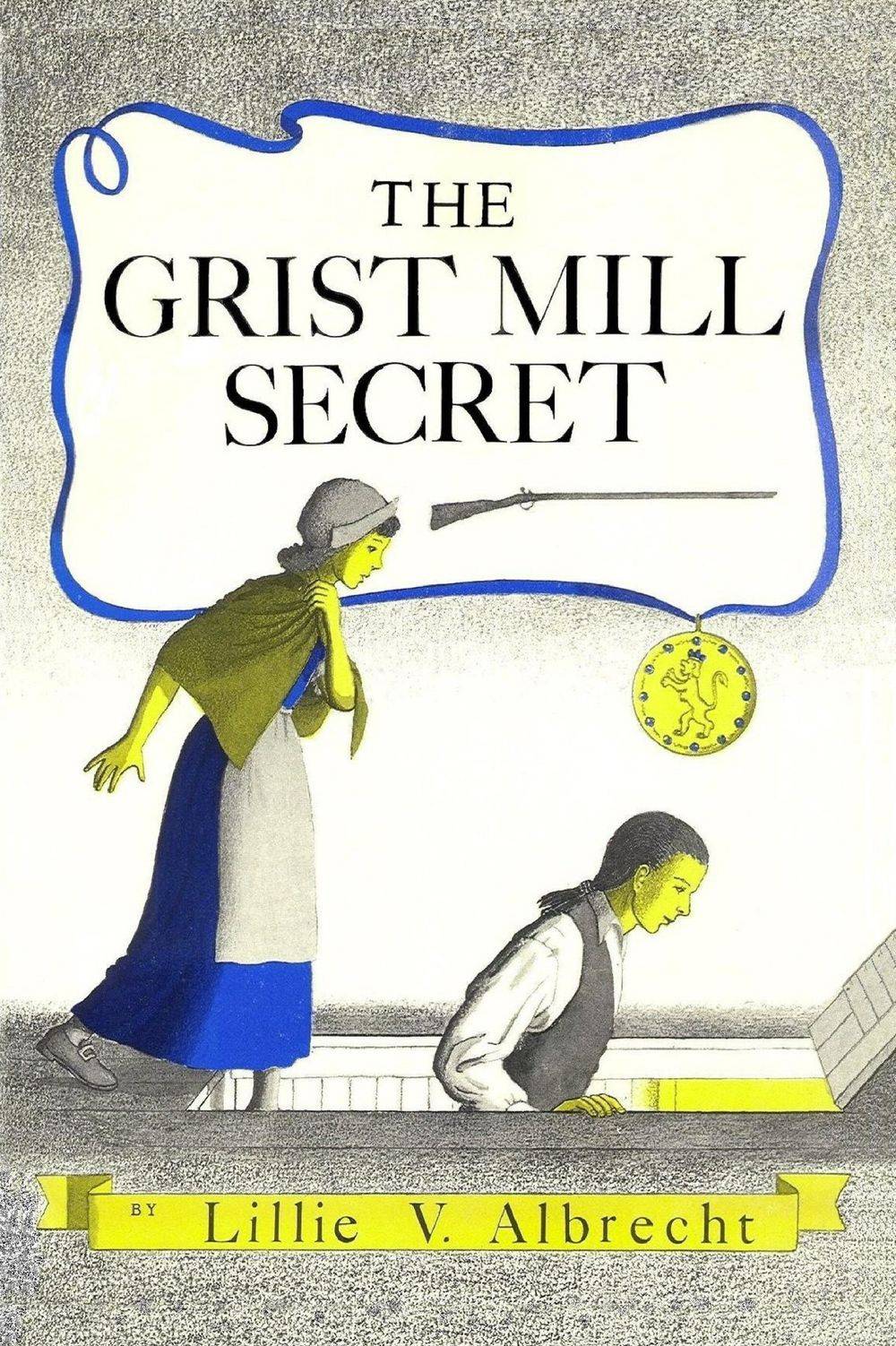 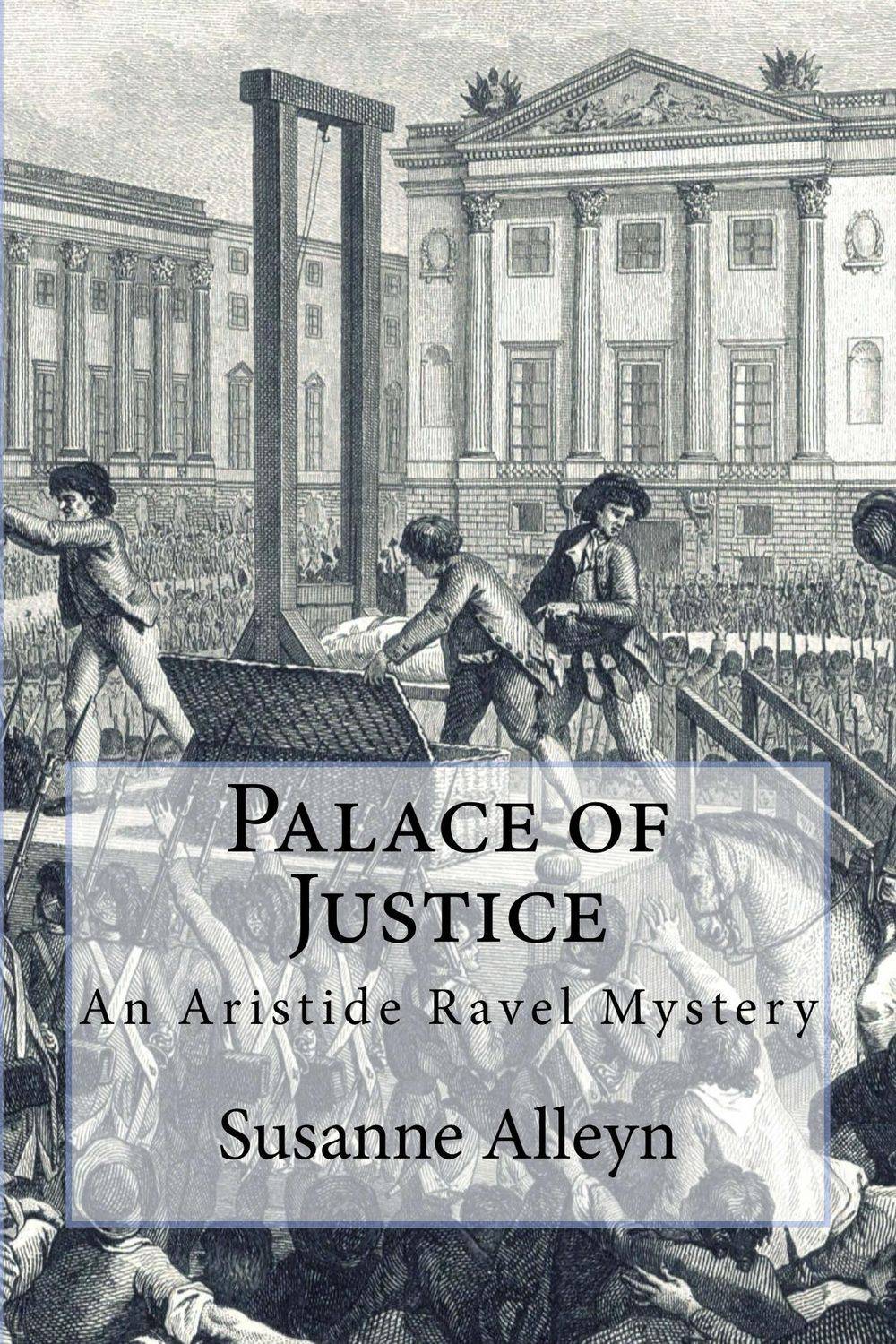 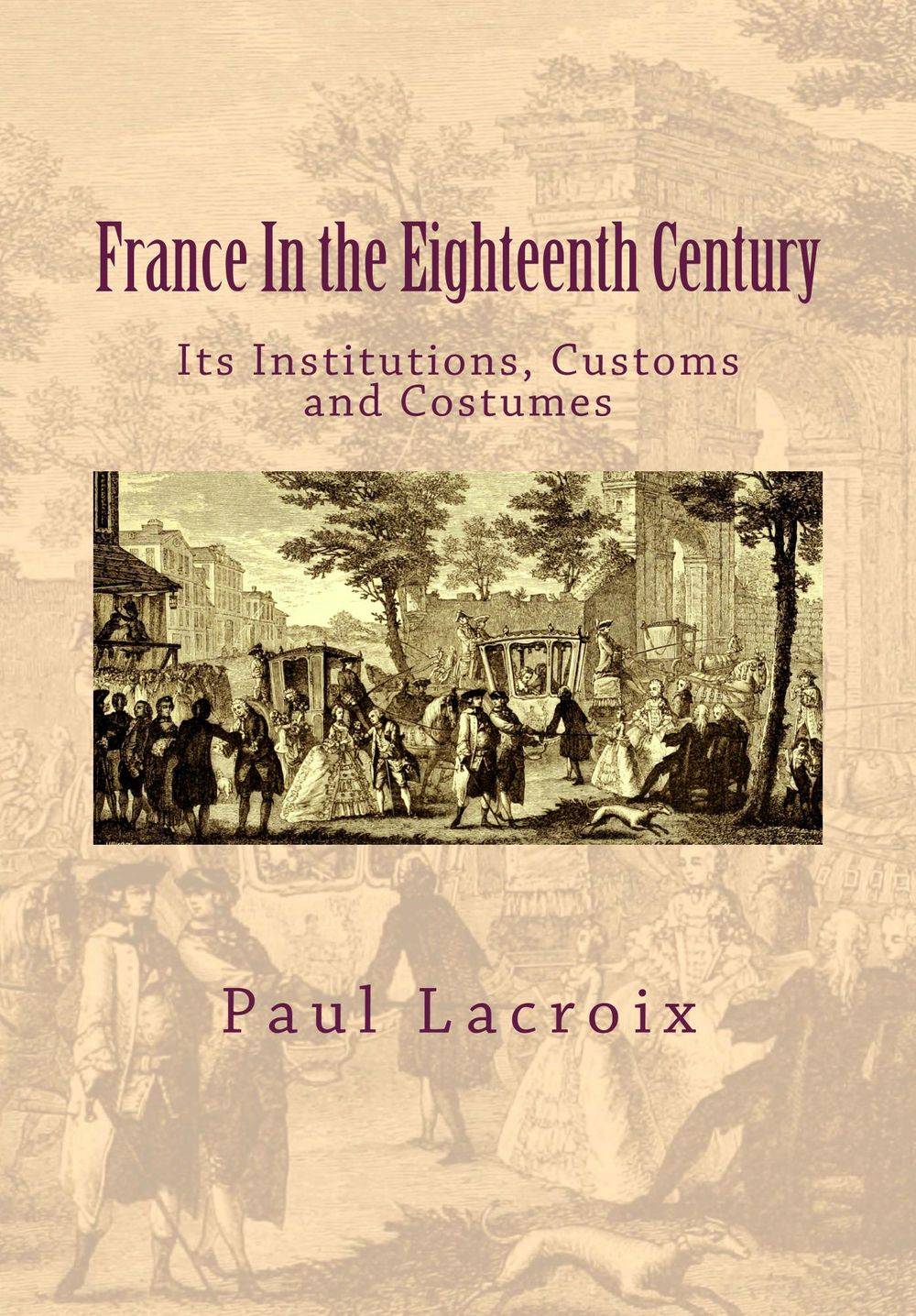 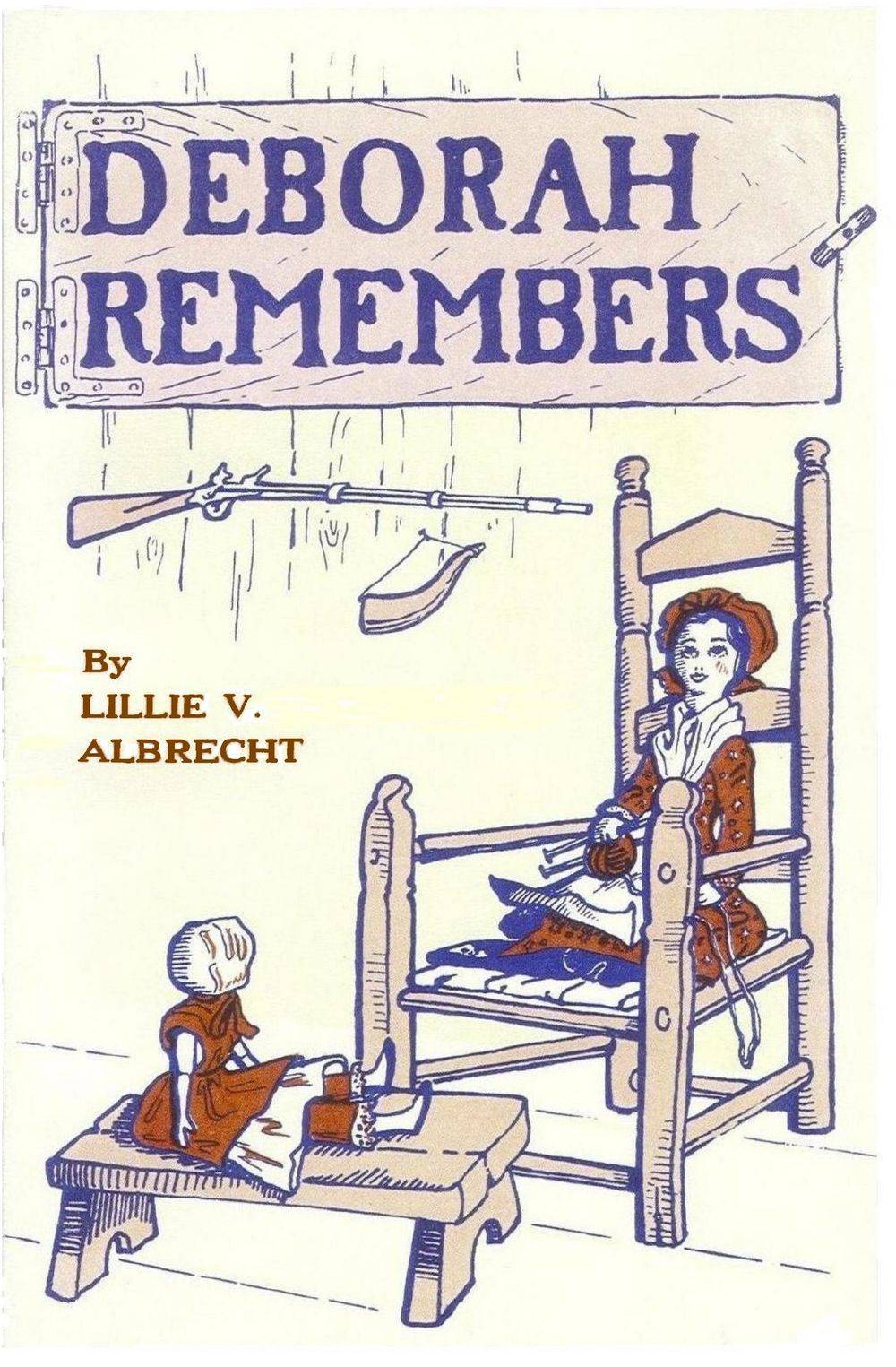 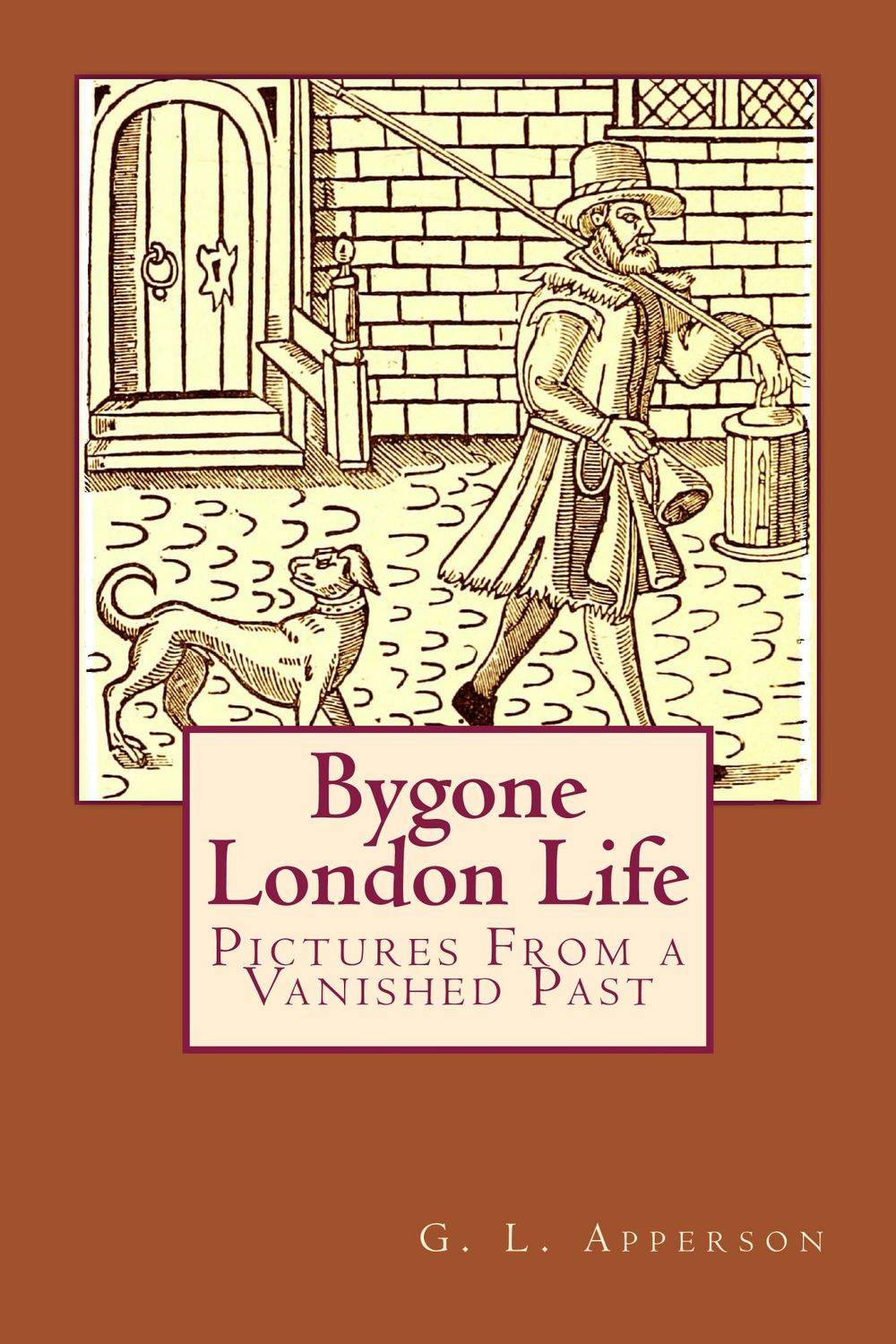 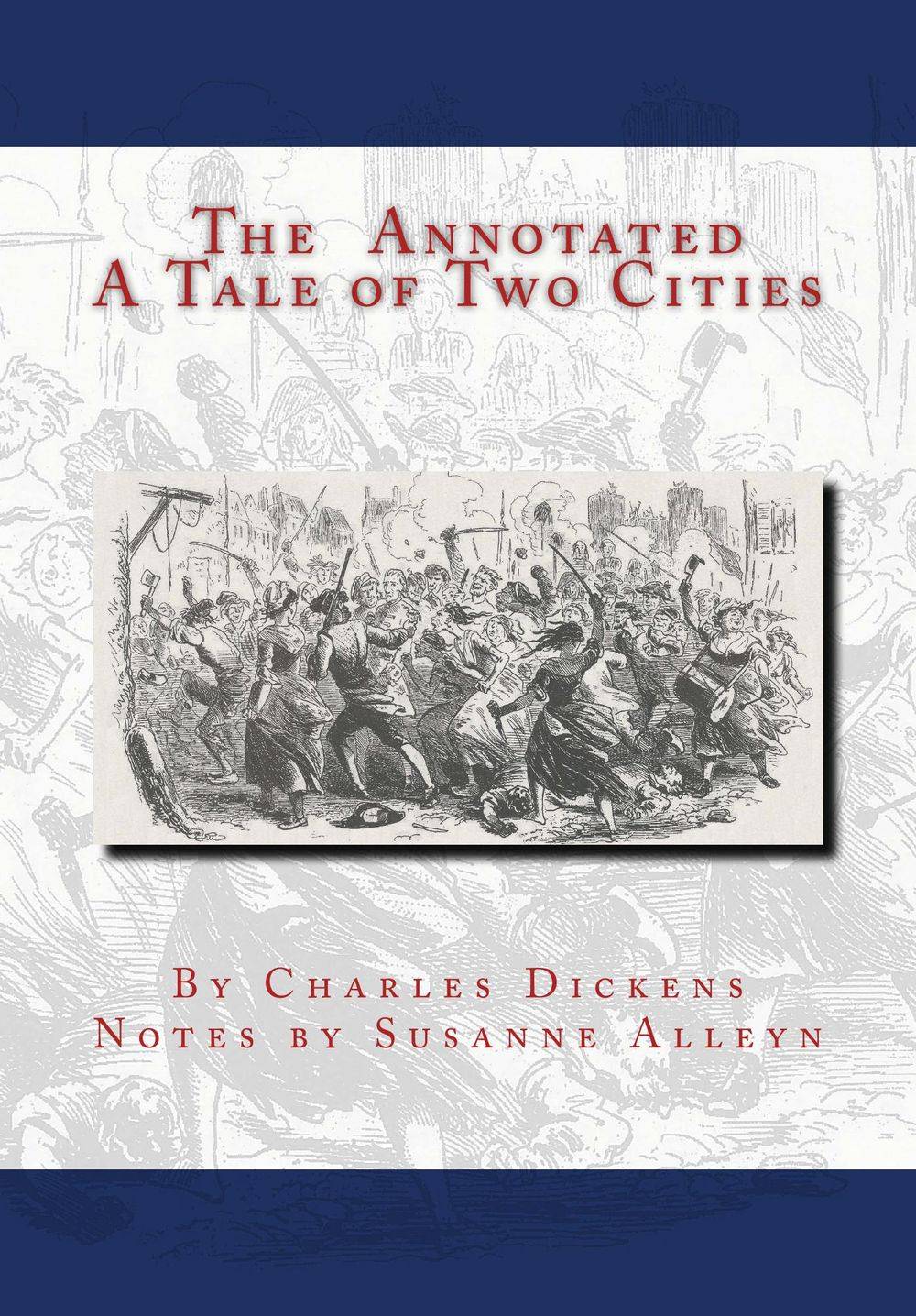 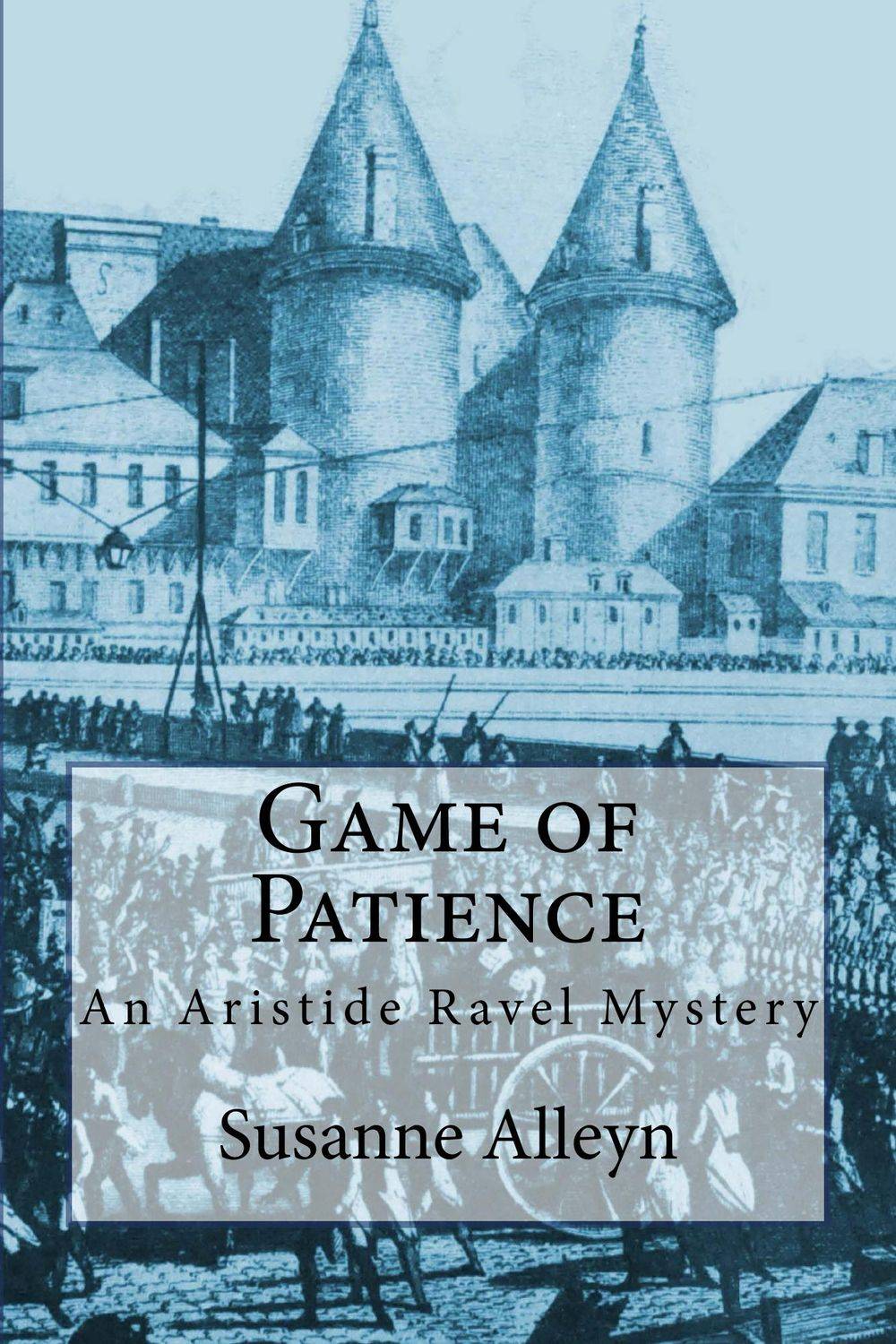 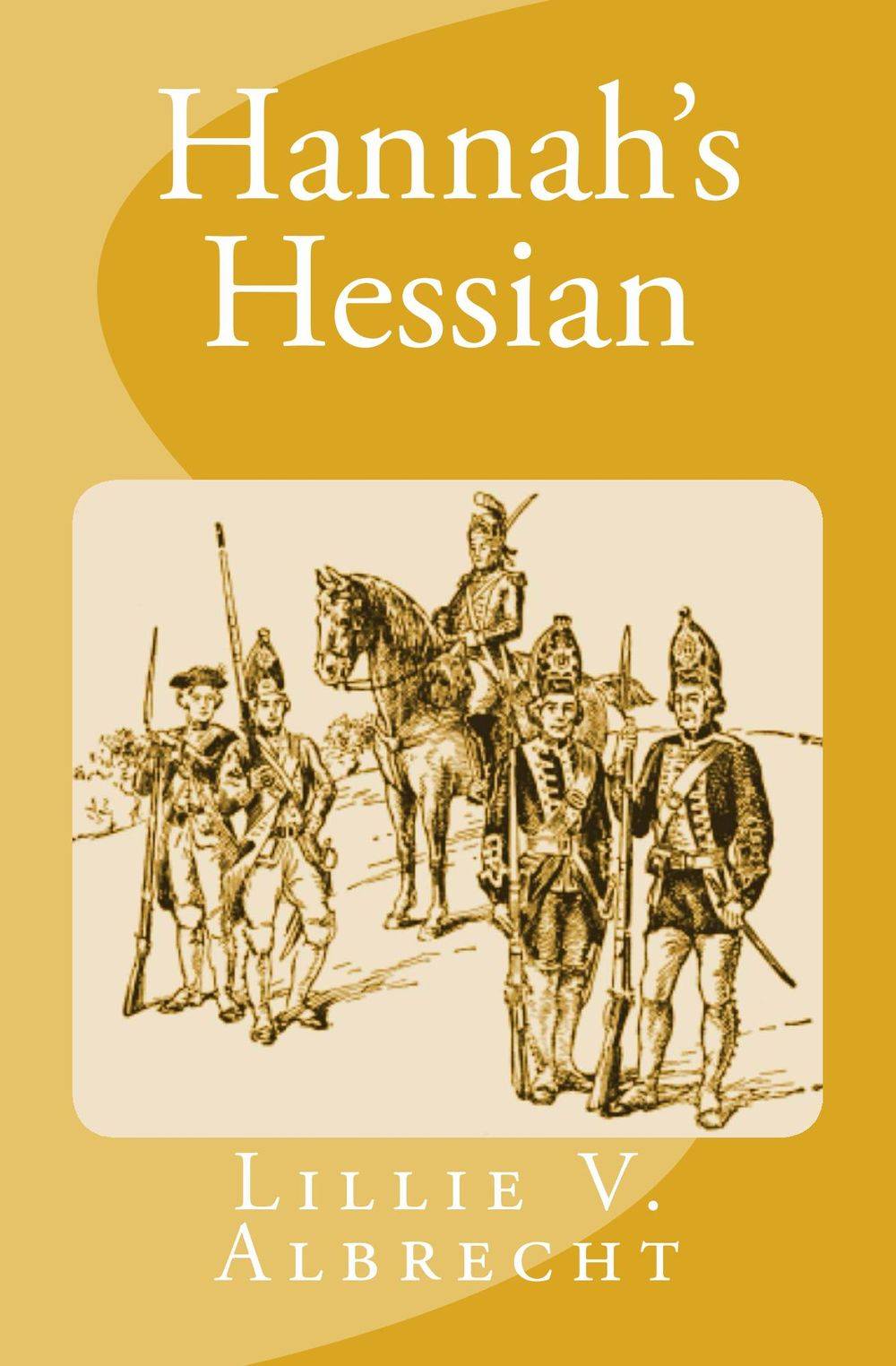 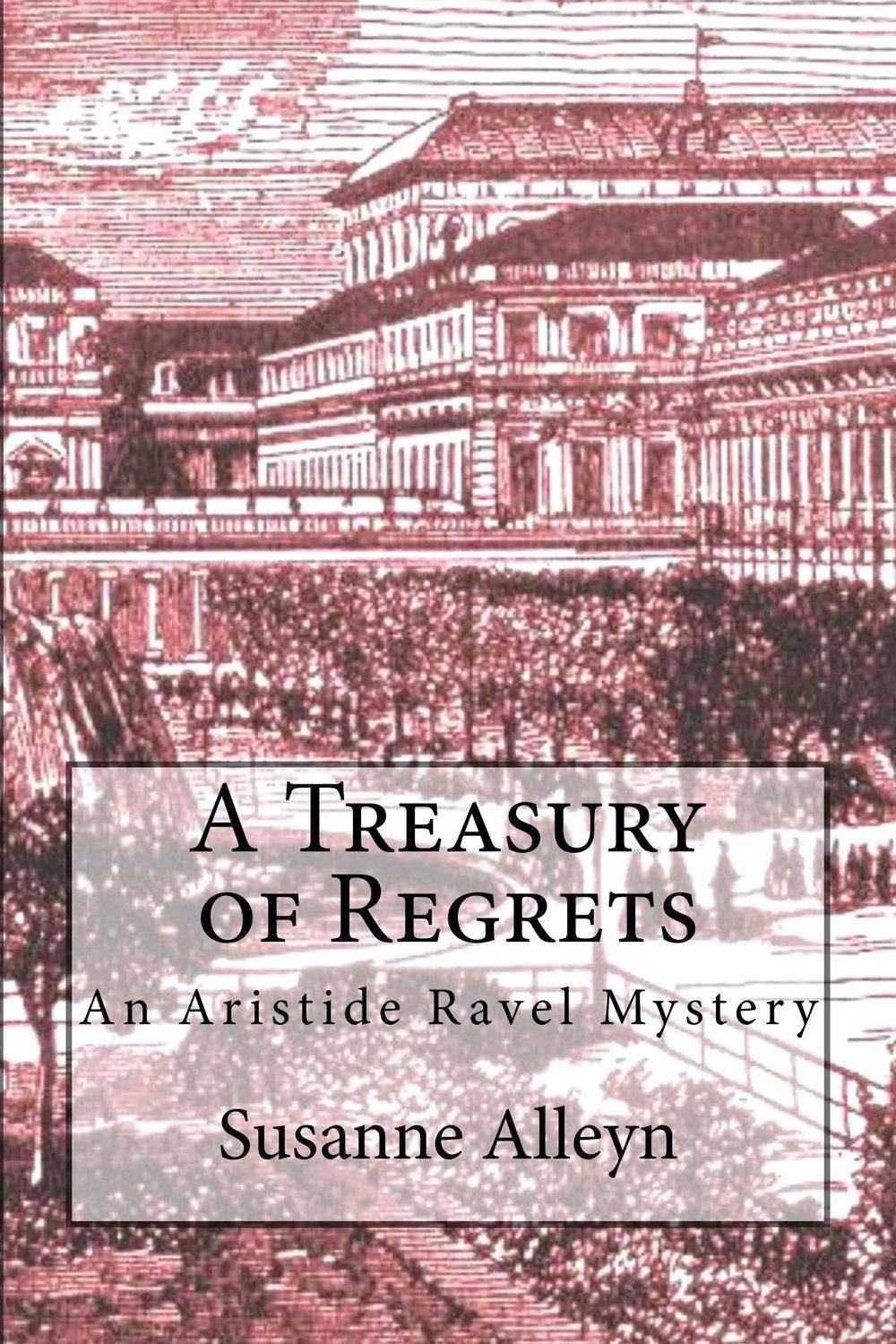 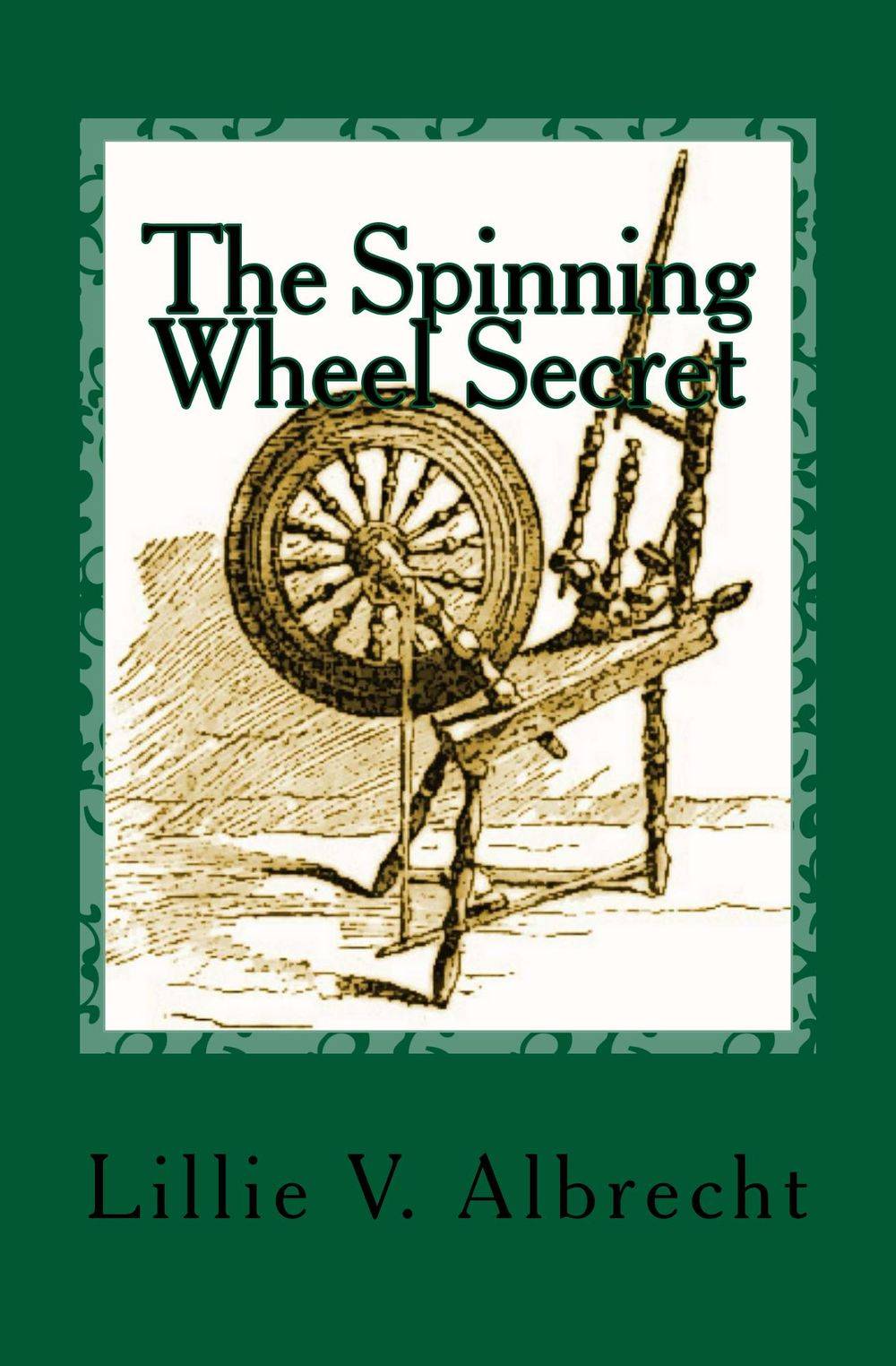 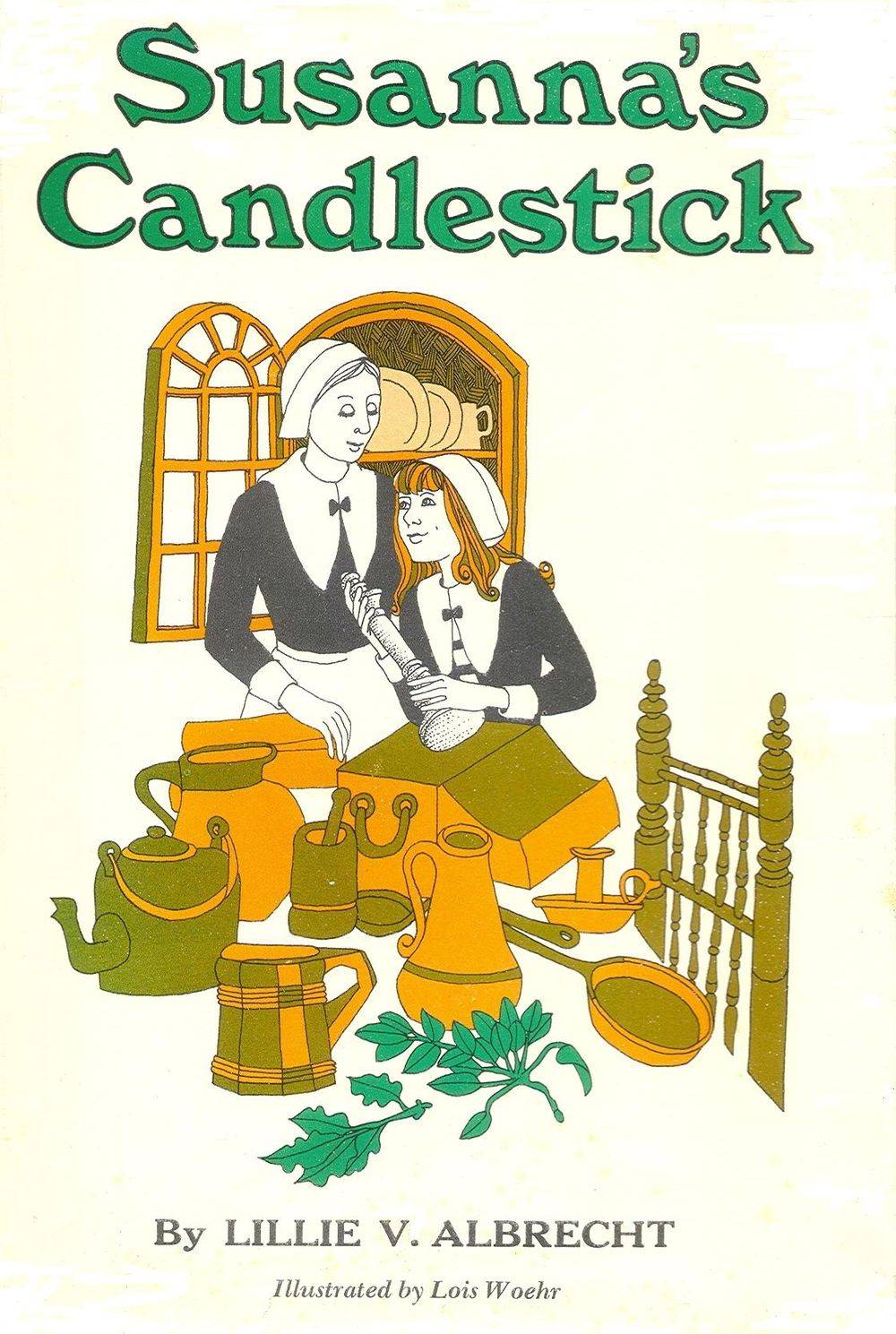